London's history spans millennia and has been crafted from years of war, romance and heroism leaving the city as a living landmark in its own right.

It's little wonder London is one of the world's top tourist destinations, attracting millions of visitors each year. Britain's capital city is a vibrant arts and entertainment center and fifty years after the Beatles, the country's music scene still rocks.

London also offers one of the planet's greatest concentrations of cultural attractions. From royal palaces to the people's parliament, from museums and churches to riding a giant Ferris wheel for breathtaking views, you could spend endless days exploring London's sites without ever running out of unique things to see and do.

One of Britain's most iconic buildings, Buckingham Palace is also the scene of London's most popular display of pomp and circumstance, the Changing of the Guard.

Displaying one of the world's finest collections of antiquities, the British Museum contains more than 13 million artifacts from the ancient world. With priceless objects from Assyria, Babylonia, China, Europe, and elsewhere, it's hard to know where to begin.

Nothing says London more emphatically than the 318-foot tower housing the giant clock and its resounding bell known as Big Ben. It's as iconic a landmark as Tower Bridge. The tolling of Big Ben is known throughout the world as the time signal of BBC radio. Below it, stretching along the Thames, are the Houses of Parliament, seat of Britain's government for many centuries and once the site of the royal Westminster Palace occupied by William the Conqueror.

Following the company's management buyout in early 2012, Gary's extensive knowledge of the timeshare industry and 20 years experience saw him announced as Managing Director.

To speak with one of our 47 Park Street experts simply call +44 1202 544 888 now. Alternatively, should you prefer to send an email, please reach out to info@47parkstreet.london 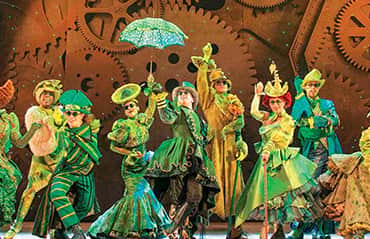 Connoisseur of the arts? Marriott's 47 Park Street benefits from a great partnership with The Royal Opera House that allows priority bookings to be made whilst the Royal Albert Hall is close by too. 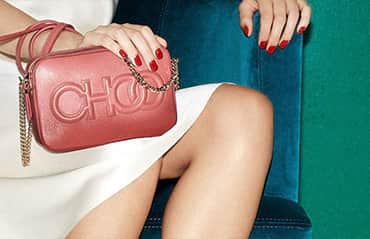 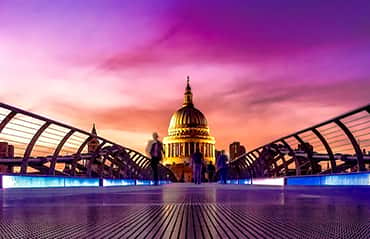 With world-class museums, gorgeous architecture, and over seventy Michelin-starred restaurants, it's easy to see how London attracts 20 million visitors every year. 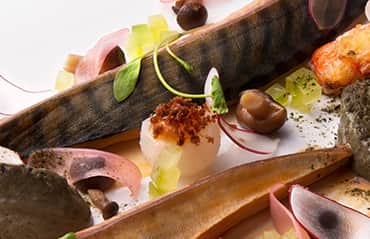 Speak with an agent